The Desertification Research Centre –CIDE– is a join institute of the Spanish Research Council (CSIC), the University of Valencia and the Autonomous Government of Valencia.

The CIDE is organized into two scientific Departments, Environmental quality and soils and Ecology (this structure is pending aproval and formalization), and several Services.

The CIDE is devoted to the research on the causes, factors and processes of Desertification. CIDE is composed of a multidisciplinary team of researchers devoted to the characterization and study of soils as a natural resource, their degradation and conservation measures; the ecology and evolution of plants; and the cartographic integration of the state and dynamics of the landscape components into thematic documents for land use planning. 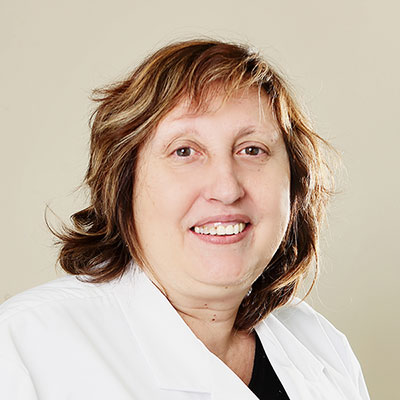 Responsible of the Environmental and Food Safety Reseach Group of the University of Valencia. Her expertise is in the development and validation of (i) analytical methods for the determination of emerging organic contaminants in food and the environment, (ii) methods and models for the control of the exposure routes and (iii) contaminants exposure assessment. Within health sciences field, she has been working on the elucidation of the molecular structure, determination of the fragmentation mechanisms of emerging contaminants, and quantification, multi-pesticides screening in food, in multi-drugs, environmental forensics and in general unknown screening. 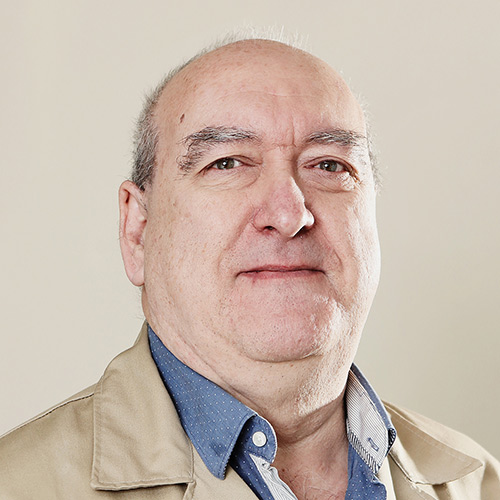 He has participated in 25 research projects of, of which 9 funded by the European Union. He has taken part in two CONSOLIDER projects, he has been principal researcher on 7 projects of the National Plan i+D+I and Coordinator in one of them. He has participated in 4 contracts for private companies and 5 for public entities. All of this has generated an appreciable scientific production, with more of 54 articles on SCI journal, 37 chapters in international books and 9 in national ones and is author/co-author/editor of 4 international and 18 national books. In addition, he has been involved indifferent scientific and evaluation committees, and in national and international workshops and congresses. He is expert evaluator for the ANEP, ANECA and the Ibero-American Program of Science and Technology for Development-CYTED, as well as for the FNRS of Belgium, the Government of the Republic of Cyprus and the Ministry of education of the Italian Republic. It has also participated as evaluator in the V, VI and VII framework programs of EU and the HERA – Humanities in the European Research Area – Joint Research Programme (JRP) “Cultural Encounters” of the European Commission. It has also evaluated works for numerous national and international journals. 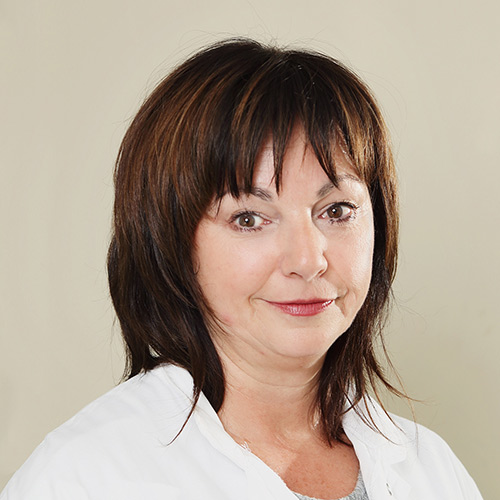 Degree in Biological Sciences from the University of Valencia (1990). PhD in Biological Sciences (1999). In the past she was obtained of a Ramón y Cajal scholarship (2005-2009). She was contracted as researcher Doctor (2009-2018) and, currently, is a PhD Researcher at the University of Valencia, at the Desertification Research Center-CIDE (CSIC, UV, GV), in the Department of Environmental Quality and Soils. She has focused his research work on the study of the main processes of soil degradation in the semi-arid Mediterranean environment, a territory threatened by the risk of desertification, addressing three main lines: (1) Soil Mapping and Evaluation, with obtaining the Soil mapping, unpublished to date, as a basic document for planning and managing the territory of the areas most affected by the desertification process in the southeast of Spain. (2) Water Erosion and Forest Fires, which include novel methodological aspects such as the realization of recurrent experimental fires under field conditions, the spatial analysis of the distribution patterns of the temperatures in the soil, the measurement and experimentation in relation to processes of accelerated erosion on slopes triggered as a consequence of forest fires, as well as the study of long time series of changes produced in soil properties. (3) Contamination, a line that she began with the study of the contamination process by heavy metals in rice fields, as well as the contribution of agricultural practices to the diffuse contamination process.

Currently she was participating in projects that study, in an integrated way, the effect exerted by anthropic pressure on the territory, especially on the quality of soils, water, sediments and biota, the possible effects of degradation of these environmental compartments and their causes, including in addition to the contamination process, the secondary salinization process. These studies, methodologically based on environmental forensics, have been carried out in Mediterranean coastal wetlands, in the Turia river basin, and in the fluvial-littoral landscape between the Turia and Júcar rivers, and allow identifying the most vulnerable areas, evaluating the current risks and predict the potential effects of pollutants on the natural capital and ecosystem services of Mediterranean landscapes. 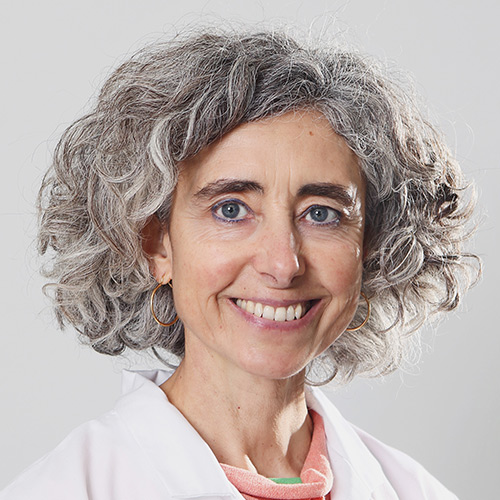 Degree in Biology from the University of Valencia, and postgraduate from the University of Glasgow (EK). She has obtained Summa Cum Laude from the University of Valencia. She is a professor and researcher in aquatic ecology, especially in Mediterranean aquatic ecosystems that include shallow lakes, temporary water bodies and wetlands. She is the director and participant in several international research projects on climatic gradients, trophic chains, biodiversity and eutrophication in Europe and South America. She is a researcher in more than 22 research projects financed by the European Union and public administrations, as well as several research contracts with companies. She is the author of numerous publications in scientific journals of impact within the SCI and of book chapters. Almost a hundred contributions to congresses and scientific meetings. She collaborates with about 17 research centers inside and outside of Spain. She was awarded 14 research grants. She is a reviewer for some of the top ten scientific journals on aquatic ecology, evaluator of international projects inside and outside the EU and co-organizer of several scientific conferences and workshops. She is an active member of the European Pond Conservation Network (EPCN), European Chapter of the Society of Wetlands Scientifics (SWS) and the International Network of Drylands Limnology (INDL).

University professor committed to educational innovation, being a participant and co-founder of the UVAPs network of the Universitat de València.

Her current interests also include women in science, philanthropy, and the arts. 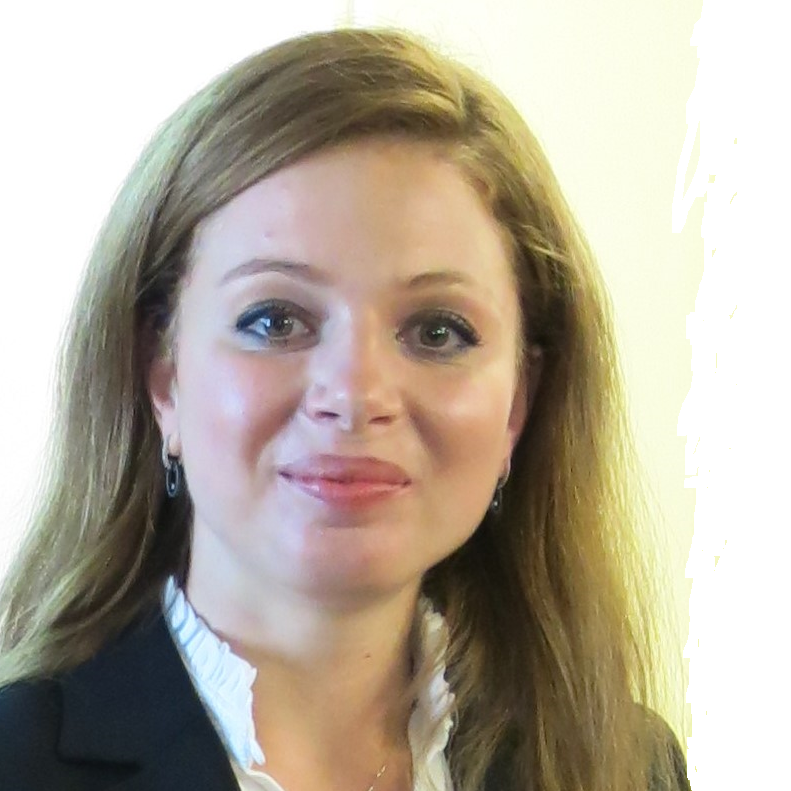 Dyana Vitale, PhD in applied biology and experimental medicine, obtained at the University of Messina, Italy. She holds a bachelor’s degree in biology and ecology marine and a master’s degree in biology and ecology of the coastal marine environment. Qualified as a biologist, she has carried out some collaborations with the CNR of Italy (National Research Institute) in environmental monitoring projects of benthic marine organisms. During her University career and her doctorate program, she had the opportunity to carry out several Erasmus in Spain, collaborating with the Universities of Cadiz and Valencia and later with the Oceanografic of Valencia, in various zoology, ecology, and ecotoxicology projects. Currently, she is a Doctoral researcher belonging to the research group on food and environmental safety (SAMA-UV) recognized by the University of Valencia (GIUV2013-003), led by Professor Yolanda Picó. She is carrying out research about the determination of the fragmentation mechanisms of emerging contaminants and quantification of organic and inorganic analysis samples, at the Research Center on Desertification (CIDE). 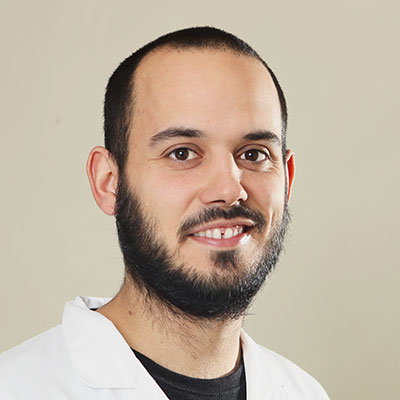 His research covers: (i) the development of multiresidue methods for the extraction of organic pollutants from environmental matrices (water, sediment, biota, etc), (ii) the detection and assessment of the risk and fate of these compounds in the environment and (iii) bioaccumulation studies in biota. 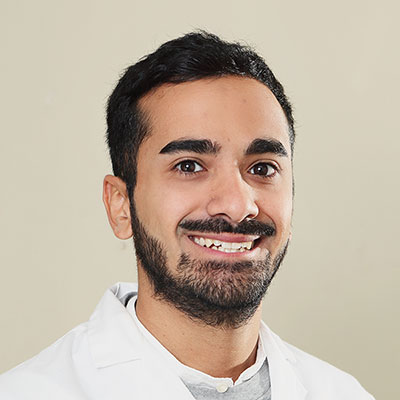 He obtained Master Degree in Chemistry and Pharmaceutical Technology at University of Rome “La Sapienza”. He was enabled to practice the profession of pharmacist.
During his university activity, he performed the role of laboratory assistant in a “Pharmaceutical Chemistry and Toxicological Analysis I” course. He worked in the Higher Health Institute (Istituto Superiore di sanitá)-Department of Medicine (Rome, IT) to realize the experimental thesis. He was focused on analysis of CHIRAL pharmaceutical compounds with the use of HPLC.
He completed a postgraduate internship at the University of Valencia in Department of Preventive Medicine, carrying out the following activities: determination of drugs in the water, soil and sediment with HPLC-MS/MS (QqQ); development of analytical methods to optimize the recovery in the samples analyzed.
In 2018 he joined of the Environmental and Food Safety Research Group of the University of Valencia (SAMA-UV), where he is continuing his investigation. 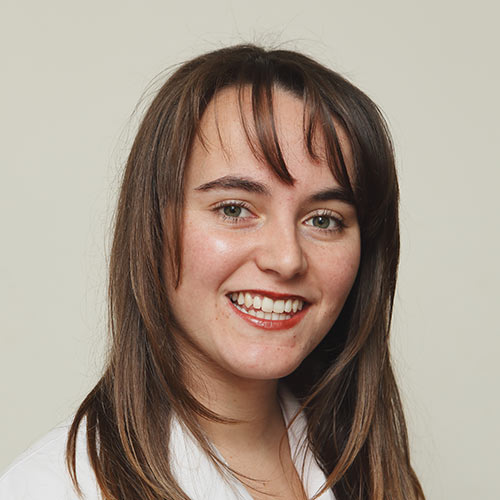 His Final Degree Project in Biotechnology was published in RODIN (University of Cádiz). She internships in the Department of Microbiology and Ecology of the University of Valencia, gaining experience in methodologies used in aquatic ecology. Final Master’s Thesis focused on the study of the nematode communities present in the rice fields of the Albufera Natural Park and their relationship with pollutants carried out at the Department of Zoology of the University of Valencia.

Her other interests include the environment, marine biology, bioethics, and photography. 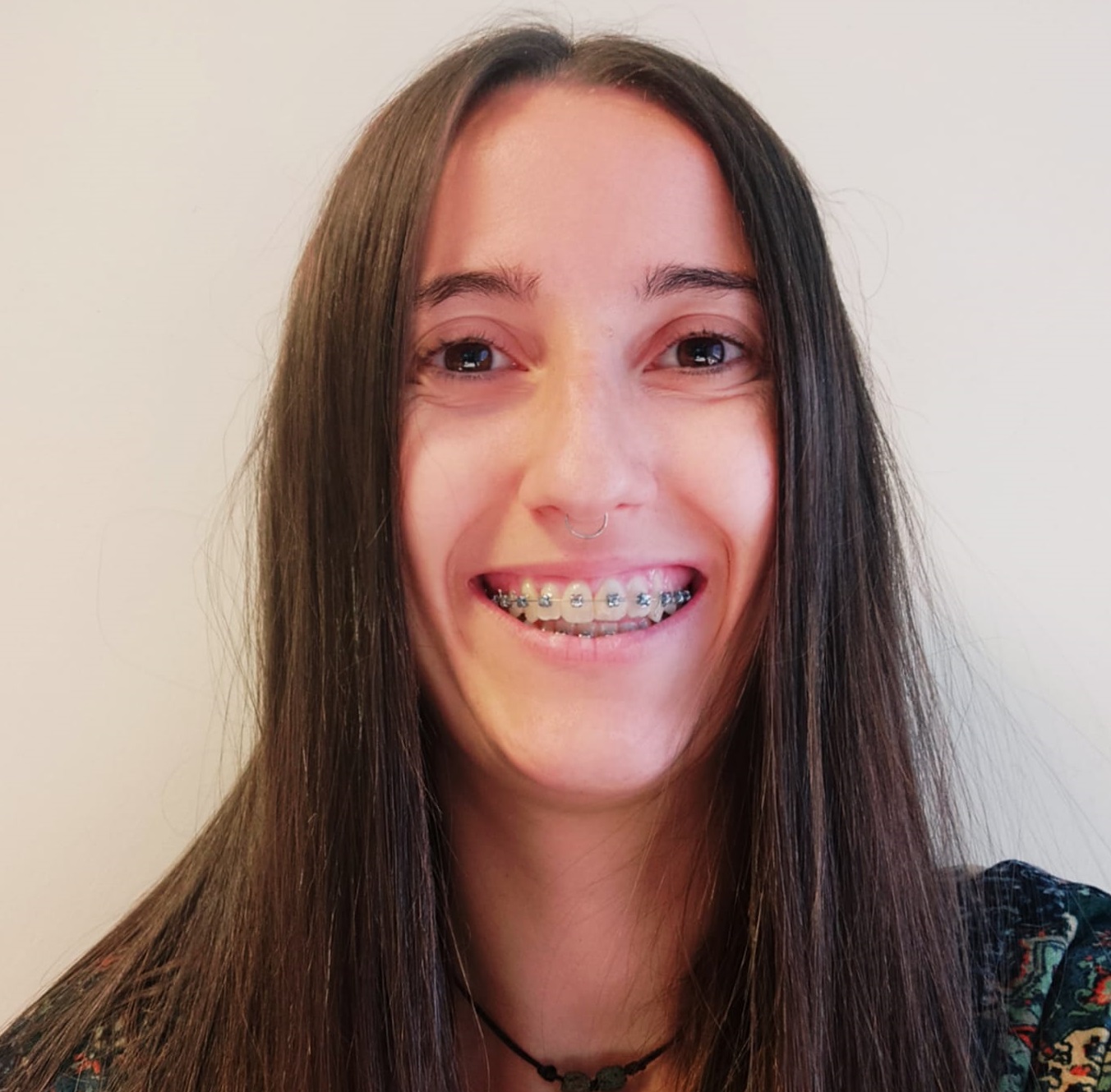 She is a fellow of the FPI 2019 scholarship (starting in October 2020) funded by the Ministry of Science, Innovation and Universities and the ERDF (European Regional Development Fund) and a PhD student in the Chemistry program at the University of Valencia.

She did the final degree project at the Institute of Agrochemistry and Food Technology (IATA) with the project “Development and validation of an immunoassay for the determination of residues of the fungicide Fluxapyroxad in food”. She is part of the research group on Food and Environmental Safety (SAMA-UV), recognized by the University of Valencia (GIUV2013-003) led by Professor Yolanda Picó and made up of UV researchers, who provide multidisciplinary experience in different facets of environmental studies.

Her line of research is focused on the development of smart tools and technologies for evaluating the environmental fate and the risk of pollutants in a climate change scenario.